The Kennesaw State University Department of Athletics has established an endowed scholarship in honor of former Athletic Director Dr. Dave Waples. The second athletic director in Kennesaw State history, Dr. Waples brought KSU to national prominence during his tenure from 1988-2010.

During his tenure, he grew the number of sponsored sports at KSU from four to 16 while spearheading the Owls transition from NAIA to NCAA Division II and finally to Division I status. Waples fostered an athletic department that garnered eight national titles, over 60 team championships and countless All-Americans.

With a dedication to the growth and promotion of women's sports, his passion paid off as KSU won the 2010 Sherman Day Trophy, awarded by the ASUN Conference to the most successful women's program. And now that growth will continue for years to come as this scholarship adds to Dr. Waples long legacy of impacting student-athletes at KSU by allowing them the opportunity to compete and study at the highest levels.

The Dr. Dave Waples Total Person Award is one of the highest honors given at KSU, recognizing an upperclassman who exemplifies all of the qualities that are wanted in a Kennesaw State student-athlete, including athletic and academic achievement, character, leadership and community service.


Give to the Dr. Waples Total Person Award Scholarship 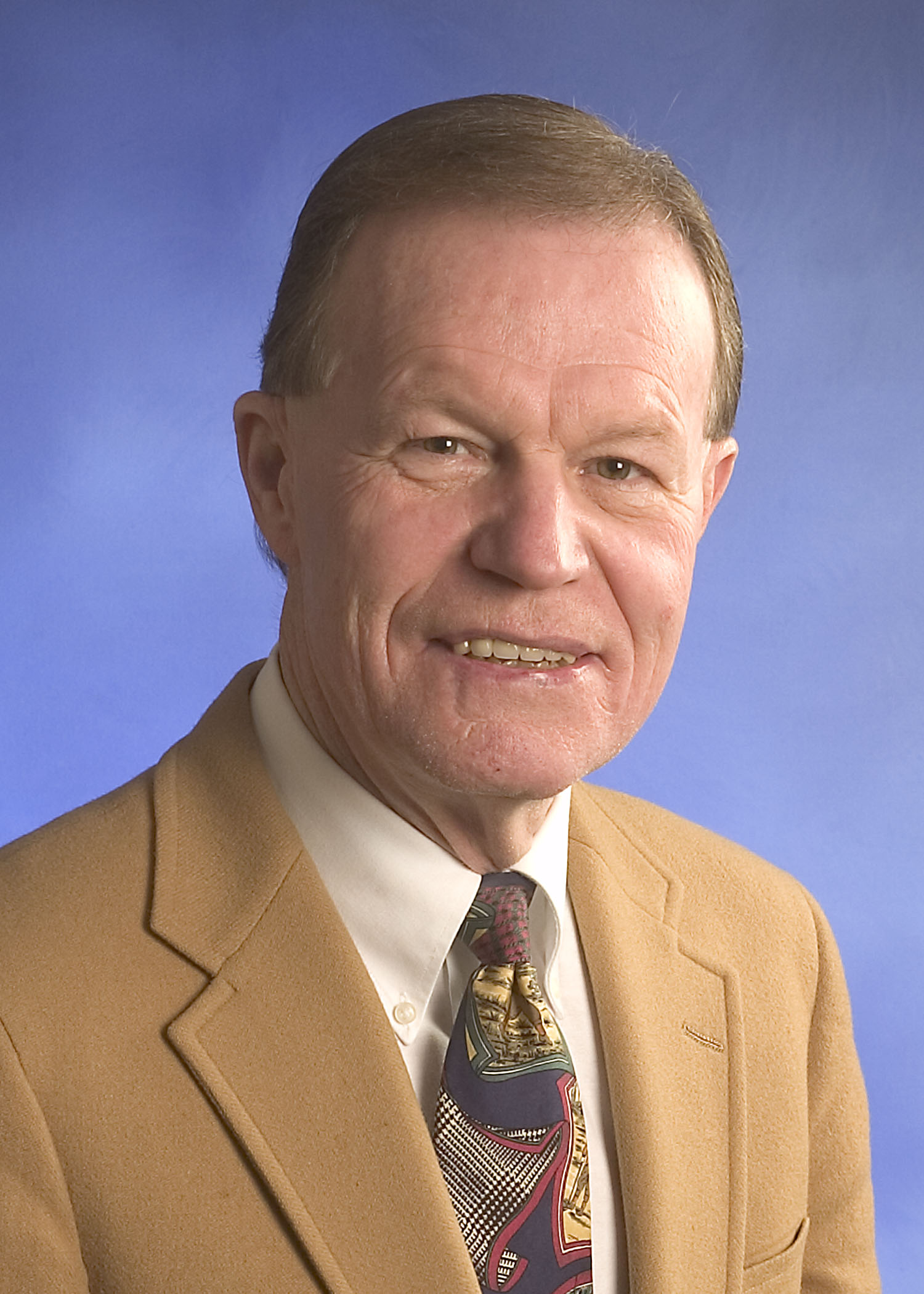 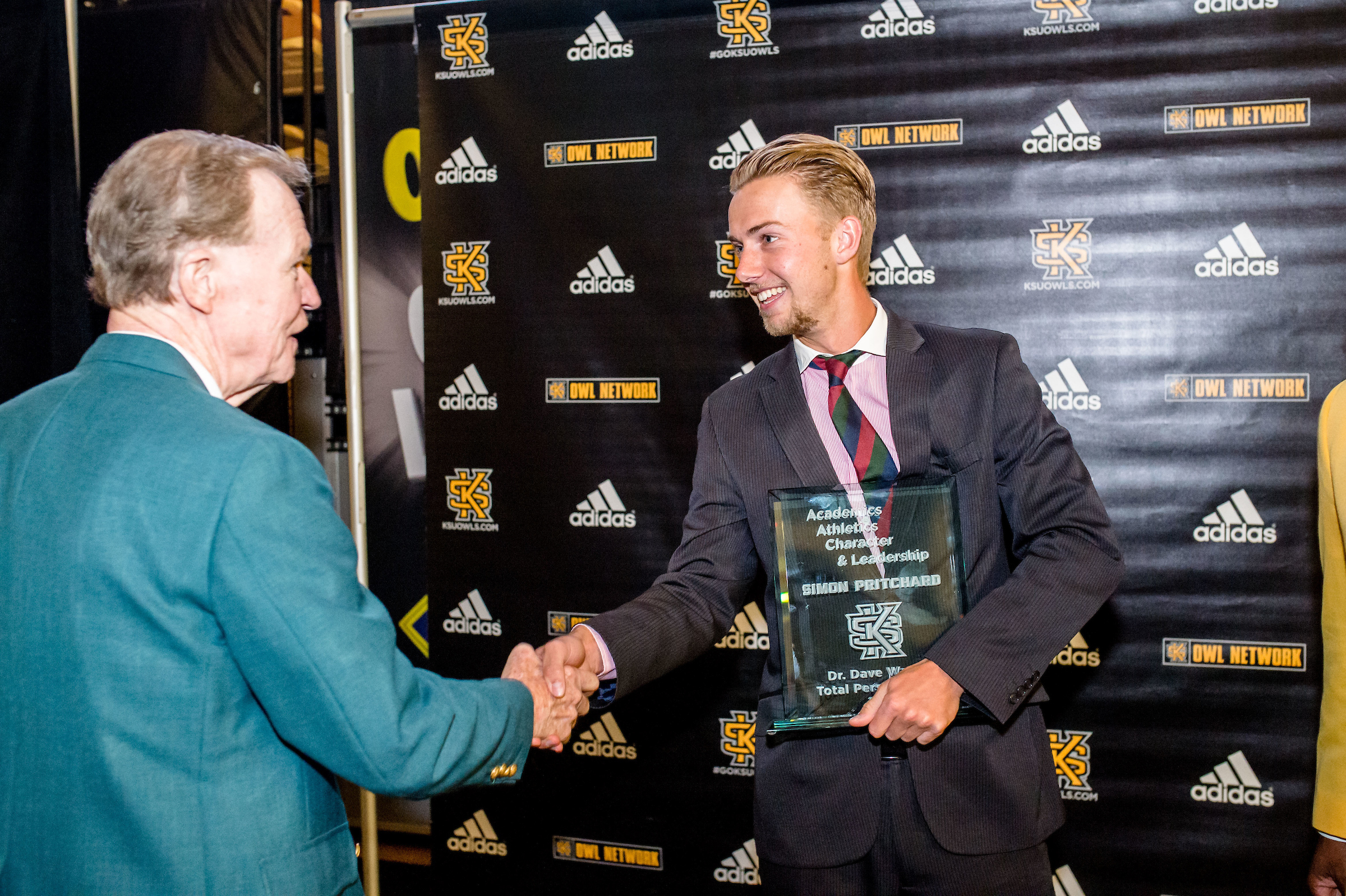