The Kennesaw State University Men’s Basketball Team and the Department of Athletics have partnered with the KSU Foundation to establish an endowed scholarship in honor of Tony Ingle that will serve as a reminder of all the lasting contributions he has made in the lives of students, student athletes, and the local community throughout his years as a basketball coach.

A Georgia native, Coach Ingle came to Kennesaw State in 2000 and brought the program into the national spotlight in just his fourth season at the helm going on to win the 2004 NCAA Division II National Championship. KSU’s all-time winningest head coach, Ingle was a major advocate for his student-athletes on the court, in the classroom and in the community stating he’d ‘much rather see a diploma on your wall than a banner on ours.’

Ingle dedicated 44 years of his life to coaching and mentoring young men and after passing away in January of 2021 his legacy will continue on in the form of the Coach Tony Ingle Endowed Scholarship for Men’s Basketball which will give the opportunity for students for years to come to continue to better themselves and receive a college education.


Give to the Coach Tony Ingle Endowed Scholarship 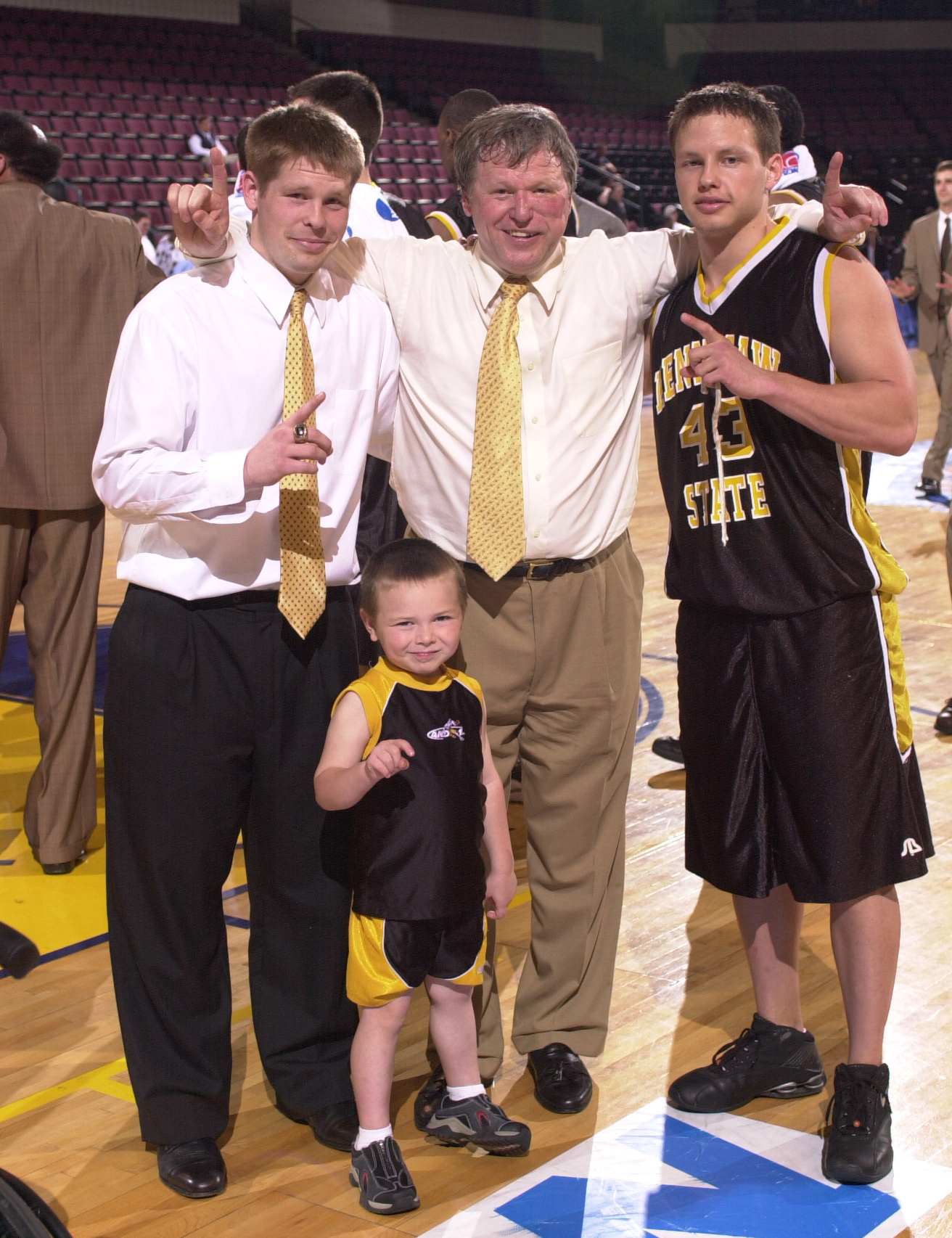 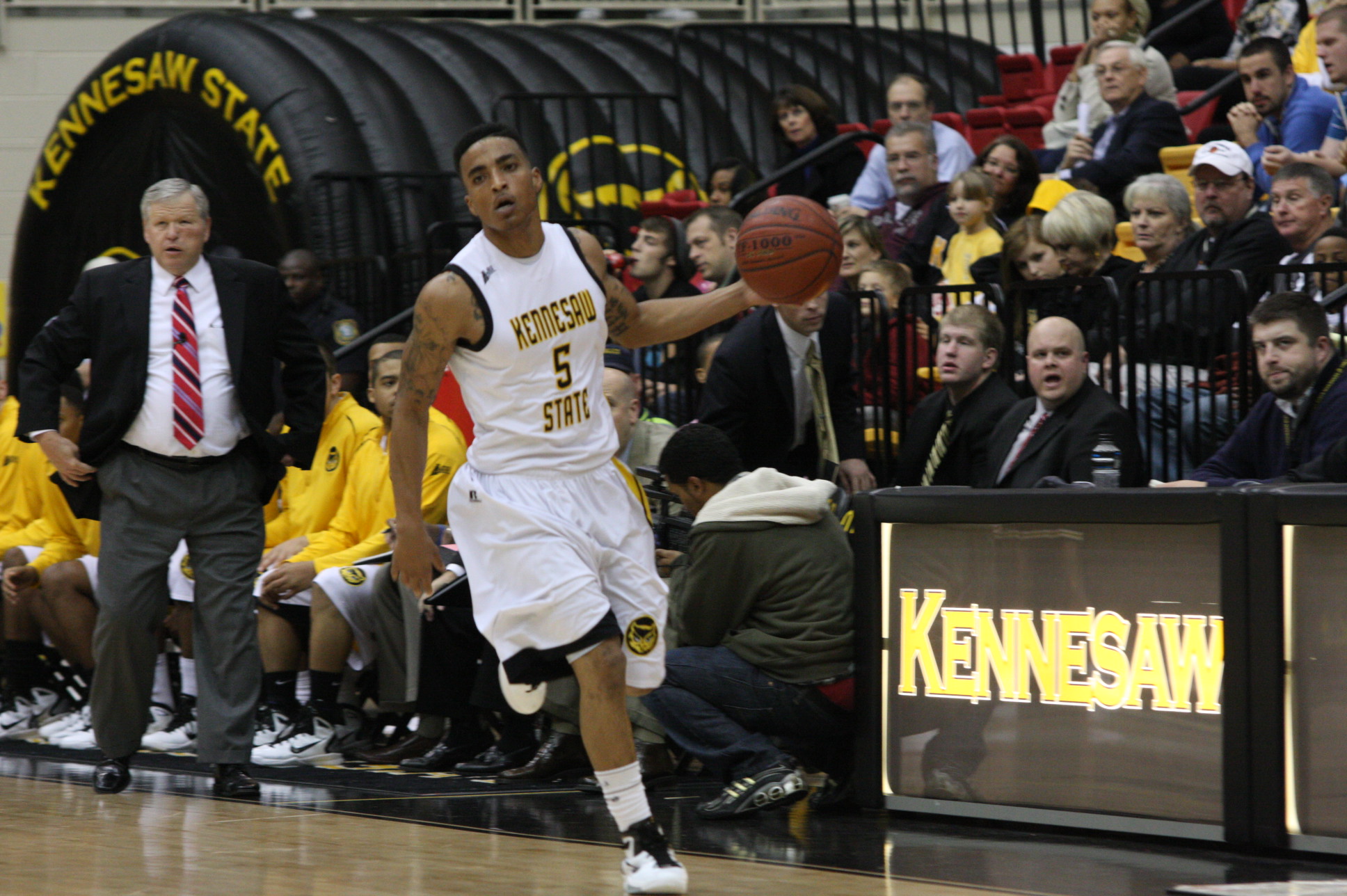 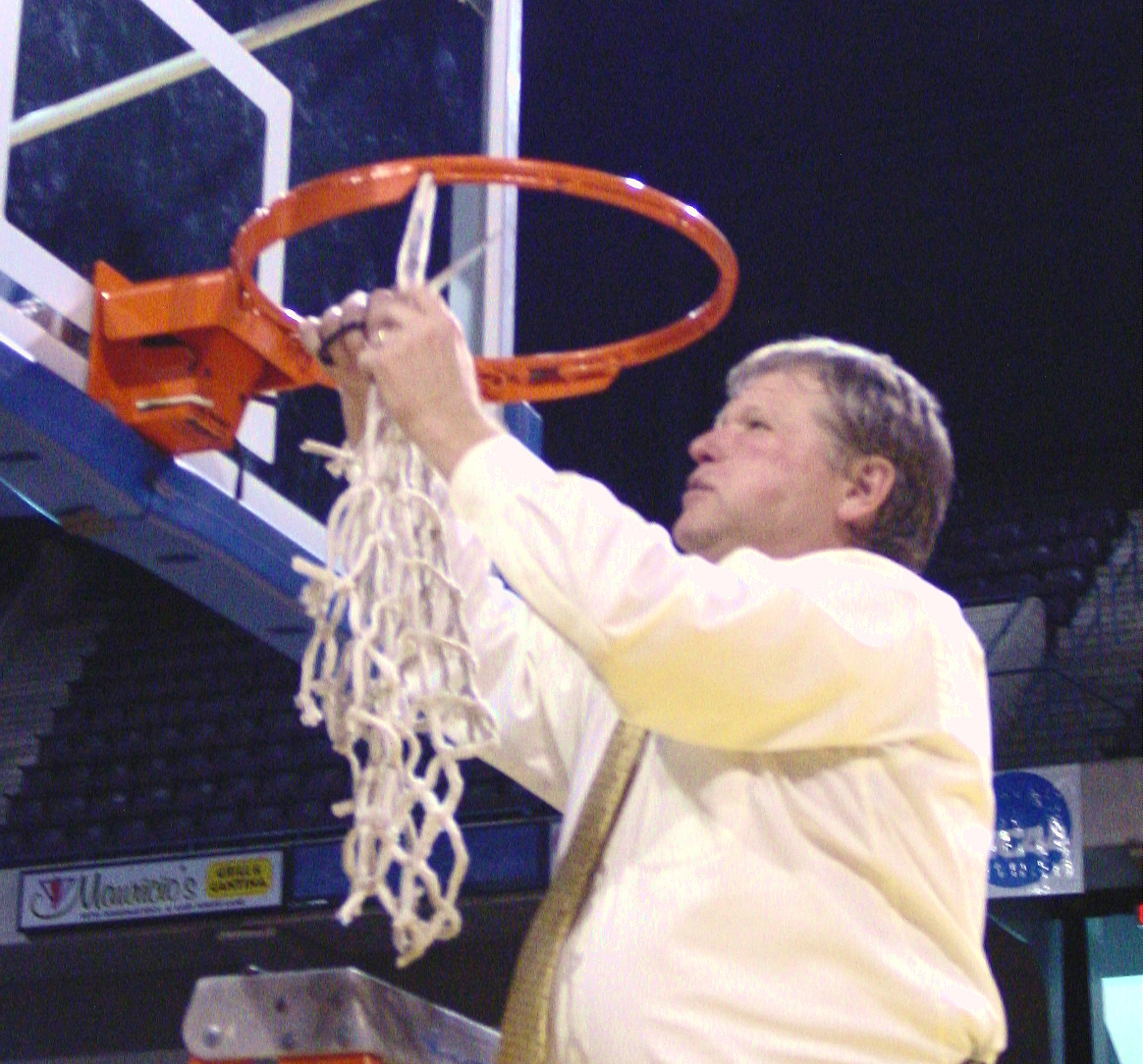