The Coach Scott Whitlock Players’ Scholarship was established to honor the legacy of Coach Scott Whitlock who dedicated over 35 years to the betterment of Kennesaw State and its student-athletes. A legendary softball coach, Whitlock built the KSU program from the ground up, taking over in its third year and amassing a 1,149-315 career record in his 27 seasons, including two NCAA Division II National Championships.

Off the field, Whitlock was a key figure in the KSU Athletic Department becoming a Senior Associate AD in 2007 and even the Interim Athletic Director from 2010-11. After retiring from coaching in 2013, he moved full-time into his role as a Senior Assoc. AD taking a leading role in the construction of the Bobbie Bailey Complex that currently houses both the softball and baseball programs at KSU.

Despite fully retiring in 2021, his impact on KSU and the softball program will continue to live on through the Coach Scott Whitlock Players’ Scholarship allowing future softball student-athletes the opportunity to play and compete at the highest level. For as Whitlock put it, it was the players that passed through the program during his tenure that defined his legacy and made his career possible.


Give to the Coach Scott Whitlock Players' Scholarship 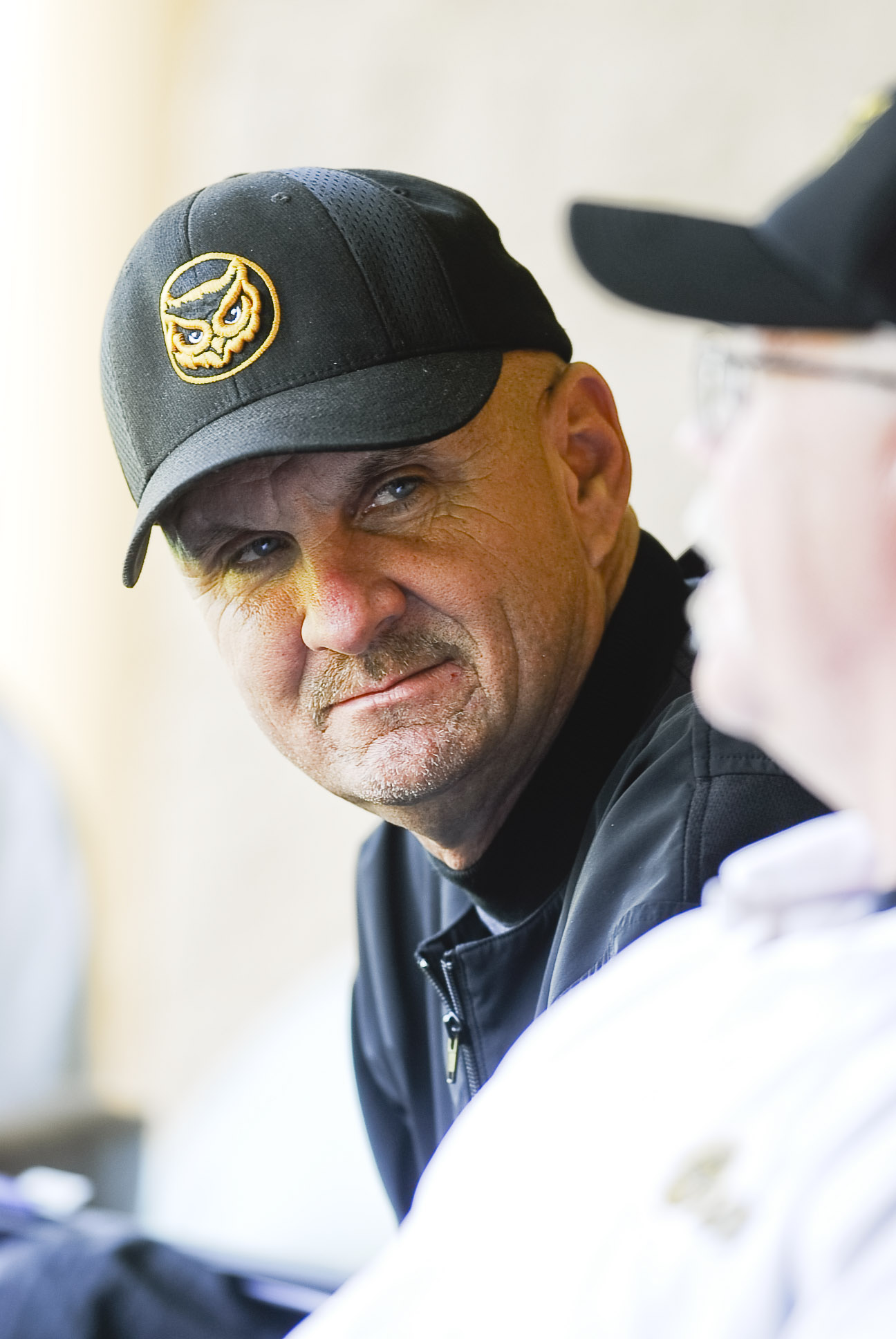 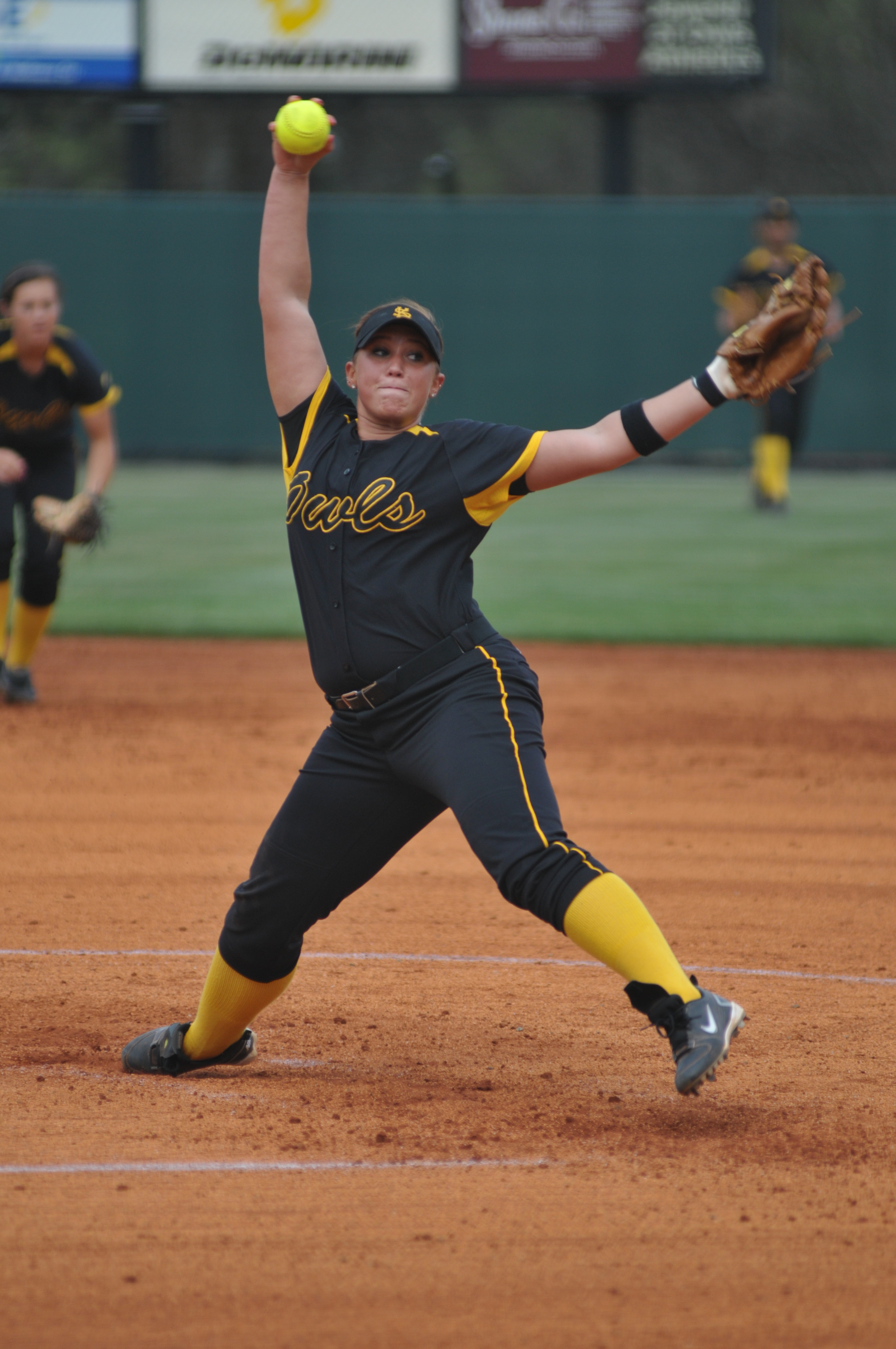 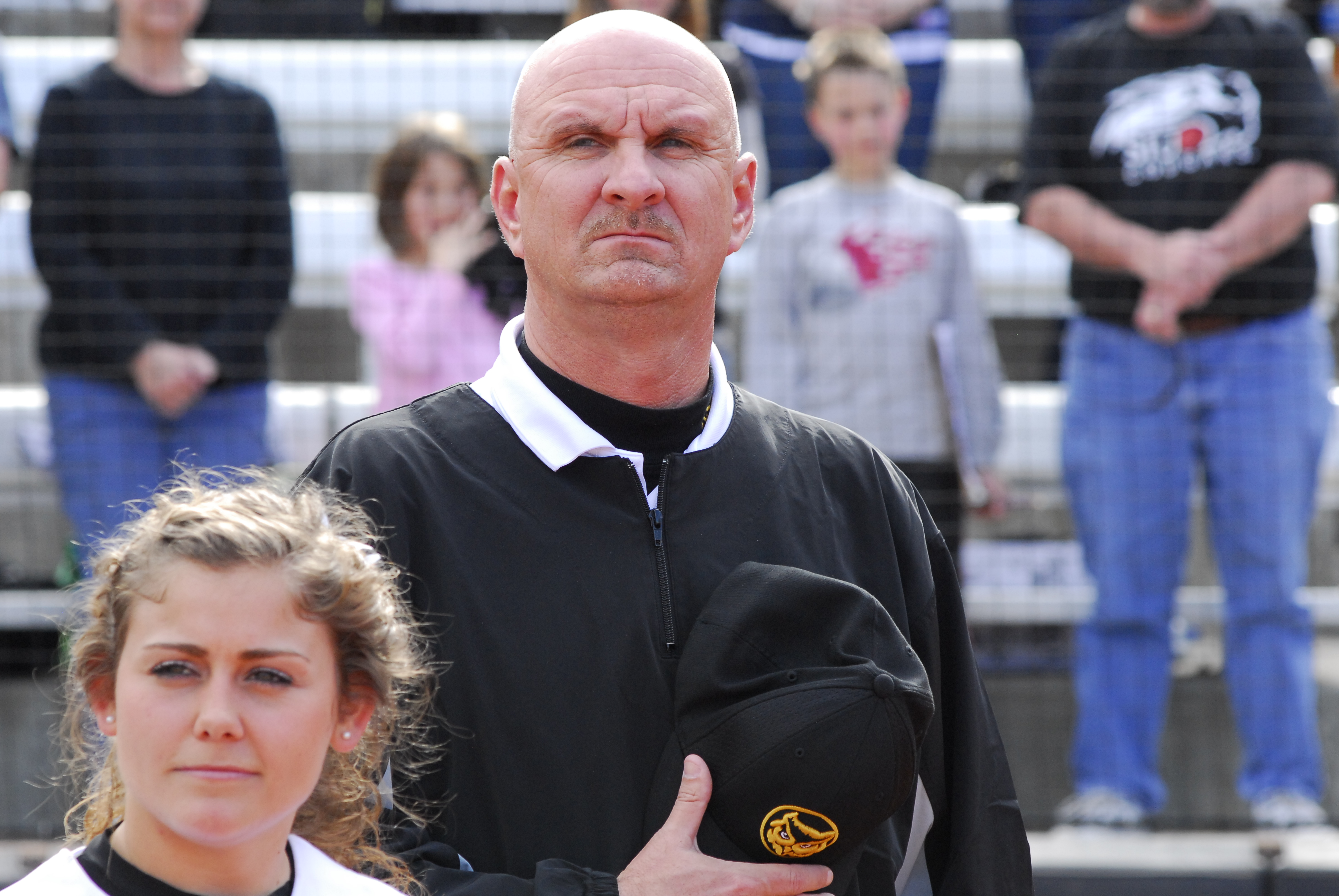